Please note this Saturdays duck race has been postponed and moved to 7th May.

In an unusually early start, ATYFC under 12’s Whites traveled to Basingstoke to take on Down Grange Albion. After 3 weeks of training without a game, all the players were buzzing and couldn’t wait to get going. In the opening exchanges, It was Down Grange that looked most likely to score first, but within 10 minutes Mark Hawkins broke through their defence and slotted home with a cool finish. This goal seemed to wake up the entire team and remind them of what they had learnt in the last 3 weeks of training, as their shape and discipline was the best seen all season. As a result of their hard work, Finley Munro, Jenson Wyatt and Matthew Noyes added two goals each, Mark Hawkins completed his Hat-trick which won him this weeks Geezer award. And finally, Eadie Shum rounded off the scoring with his first goal for the club. In addition to the attacking play, there was also a great defensive performance with Captain and Man Of The Match Jacob Stepney leading the line. Because of how well they played as a unit this helped Harvey Kane keep his first clean sheet of the season. In conclusion, a great performance by the team. 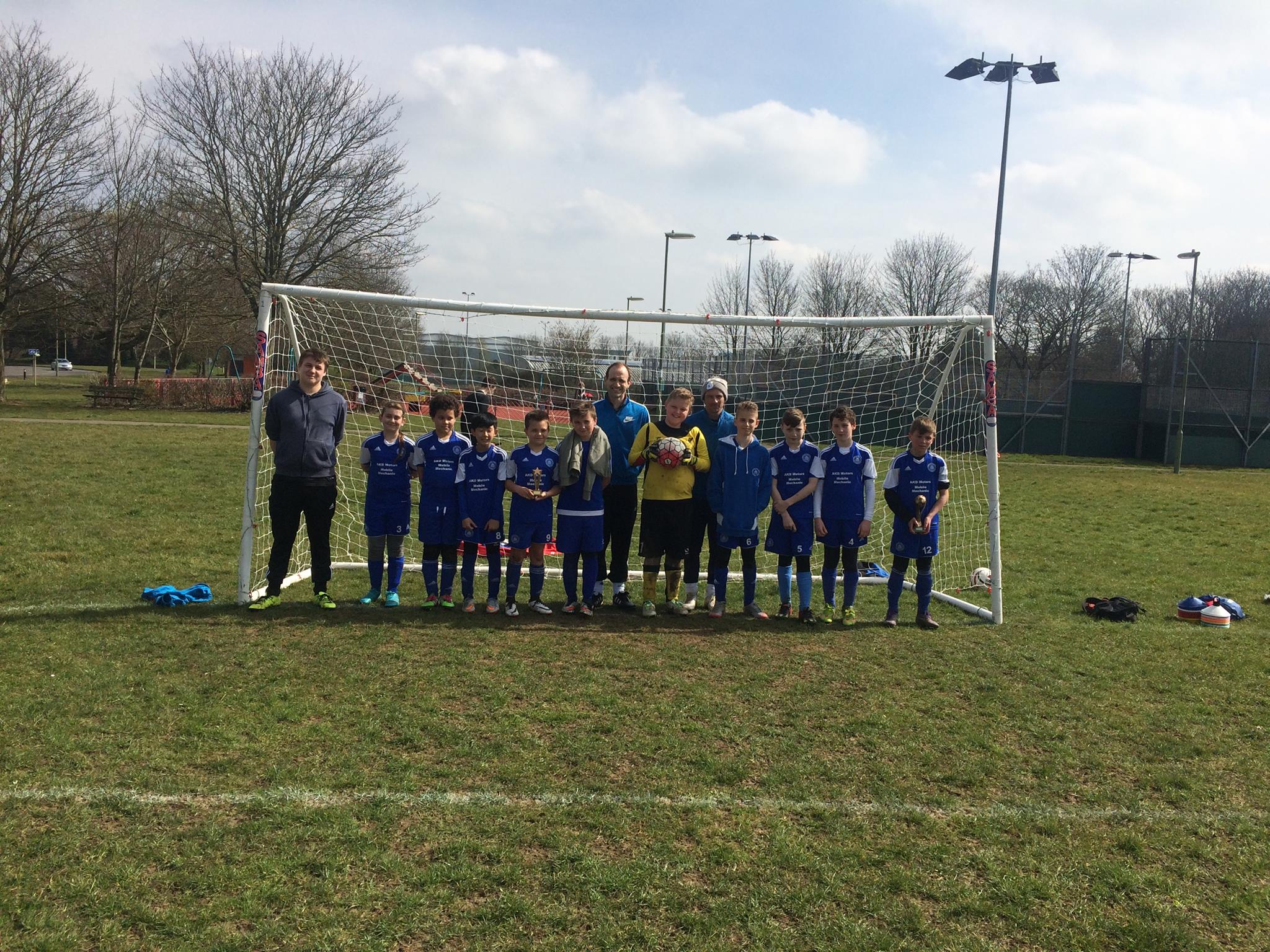 The boys should be very proud of themselves and their conduct both on and off the pitch was exemplary and this was rewarded with the Fair Play Award for their year group.

The team would like to take this opportunity to thank all those who travelled to the Isle of Wight to support them and also to sponsors Stitch-a-logo, Andover Ford, Re-design UK Ltd, BP Rolls Group and MOT Supercentre without whom the trip would not have been possible and also to the four adults who supervised them, Stuart Norman, Jason Horner, Craig Topham and Peter Askew. 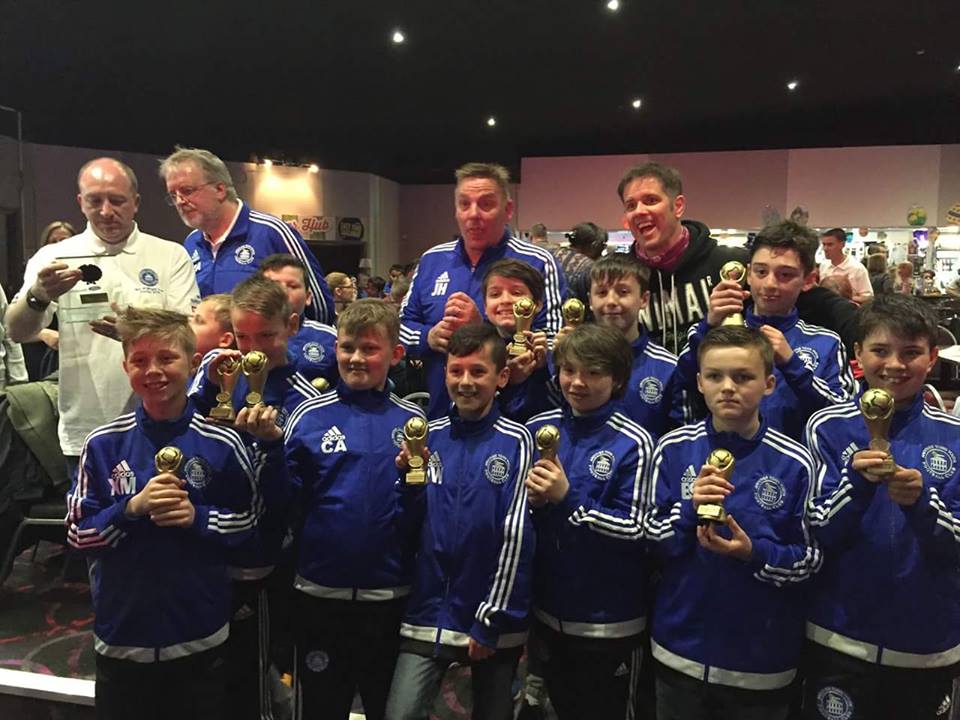