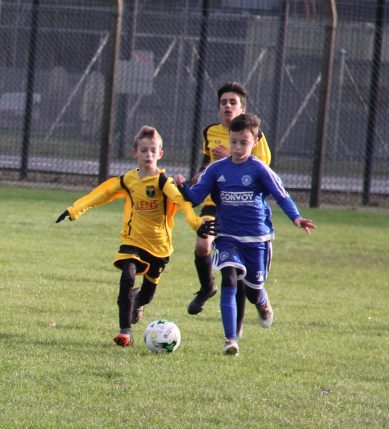 Another Double Figure Display For Andover

A long trek to Tadley was this weeks destination and despite Tadleys attempts to hide the ground, It appeared that we all found it (Well Andy and I managed to get ourselves a bit lost anyway)!

With a strong line up available, it was again hoped that the continued focus on first touch, ball control and ball ownership from training would be on display and the 3 points would be added to the collection that was seeing us sit proudly at the top of the league.
Despite this fact and added to this the opposition were sitting bottom of the table with no points yet this season, it was pointed out to the boys that in football you cant take anything for granted and they would need to be on their game to ensure that they did not become Tadleys first victims of the season.

So we hoped that the boys would start on point from the kick off and boy did they ever. It was like watching a car go from o-60 in 3.5 Secs. Andover flew into action, winning the ball and pushing Tadley back. It was really good to see that the boys gave Tadley no time on the ball, winning the ball back as quickly as they could and ensuring that Tadley had no time to settle. Chance after chance was falling Andovers way, the pressure was growing, but what was needed was a goal as a reward for all the pressure.

Joe, Charlie, Harry, Isaac and George B all went close, but the Tadley keeper was in fine form, using what ever part of his body it took to ensure that the score remained at 0-0. At the other end of the pitch, James looked like the boy with no friends, but this has been one of the things James has improved on this year and that is, despite doing nothing and not being involved in the game, he remains focused and ready to take his part in the action (It may not look like It at times, but trust me, he is).
This became more important as suddenly when Andover drove forward, they nearly fell fail of the sucker punch. Tadley had pace up front and as the ball was launched forward it fell in behind the defence and it was James showing his sweeper keeper skills that stopped a possible scoring opportunity.

As the half went on however, it was inevitable that Andover were going to score and when they did, it was like someone had burst Tadleys balloon. The huff and puff Tadley had put into the first half was knocked out of them and Andover racked up the goals.
A fine array of goals were scored, showing a good variety of play. Some came from individual craft down the wide areas, others from battling to win the ball and picking a pass and others from great team play. As halftime came, it was clear it was game over as the score stood at 5-0.

The halftime team talk was full of praise for the way in which the boys had been creative and stuck to their task. Despite the lack of goals early on, they had kept up the pace and intensity, ensuring Tadley were given little time on the ball. The one thing that was pointed out to the boys however, was the fact that in their attempts to score, the team were being a bit gun ho and loosing their shape at times. We reminded them that they must ensure that they remain focused on keeping the shape and in particular snapping back into this when the ball had been lost.

Straight away in the second half the boys went on the attack, the pressure for Tadley was relentless and the goals kept on coming. Again a variety of goals were scored, but this half showed also the pace that we have on the counter attack as the boys turned defence into attack so quickly, Tadley had no answer and could only watch as chance after chance cam Andovers way and the goals kept coming.
It must be added however, James despite having had little to do for large parts of the game, when he was called upon, he was in inspired form, pulling off some last ditch saves and sweeping up when needed, as to Tadleys credit, they kept seeking that ever elusive goal, but with the solidity that the backline have shown this season and James on point today, that was not on the agenda.

I am not going to be able to describe the individual goals as there were 12, but I will say that overall the final score of 12-0 was not really justice for the attacking efforts of the boys. I have to say, if I was writing Andover 25, Tadley 0, it would not have surprised me.
The boys crafted some great opportunities with some lovely passages of play. It all came from the way in which they had started, the intensity was causing Tadley to rush and panic in possession and this ensured that Andover had plenty of the ball. The other impressive thing was how Andover kept the ball on the floor. There was a distinct lack of balls being launched forward and the ball remained on the floor, being passed and carried forward again adding another side to Andovers game.

Ok, so the opposition where not the strongest, but the old adage is, you can only beat the opposition that is put in front of you. Andover certainly did that and in a very impressive way. Across the team there were some good performances, it was agreed by the watching supporters however, Harry was the one to get the nod for Man of the Match.

So for the boys, here is the honours board:

So as always, thank you for your support and to Ben for running the line, we move on to Sundays game against Overton, in which we hope that another great performance can be put on by the boys to get another 3 points. 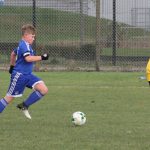 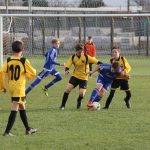 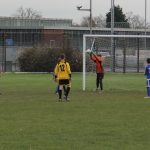 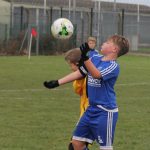 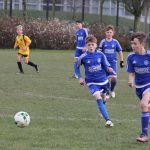 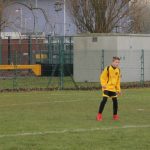 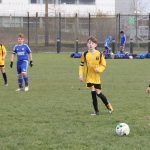 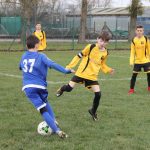 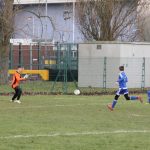 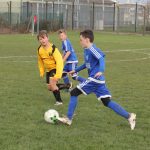 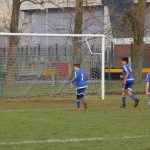 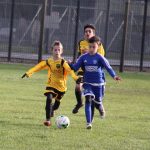 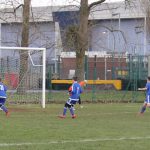 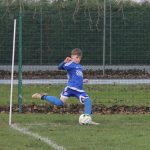 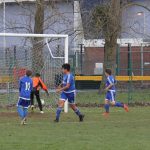 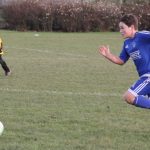 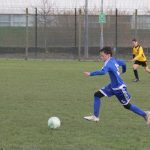 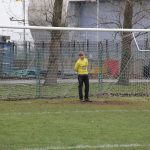 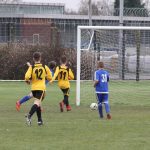 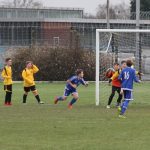